MKS Piaseczno in the 1st League 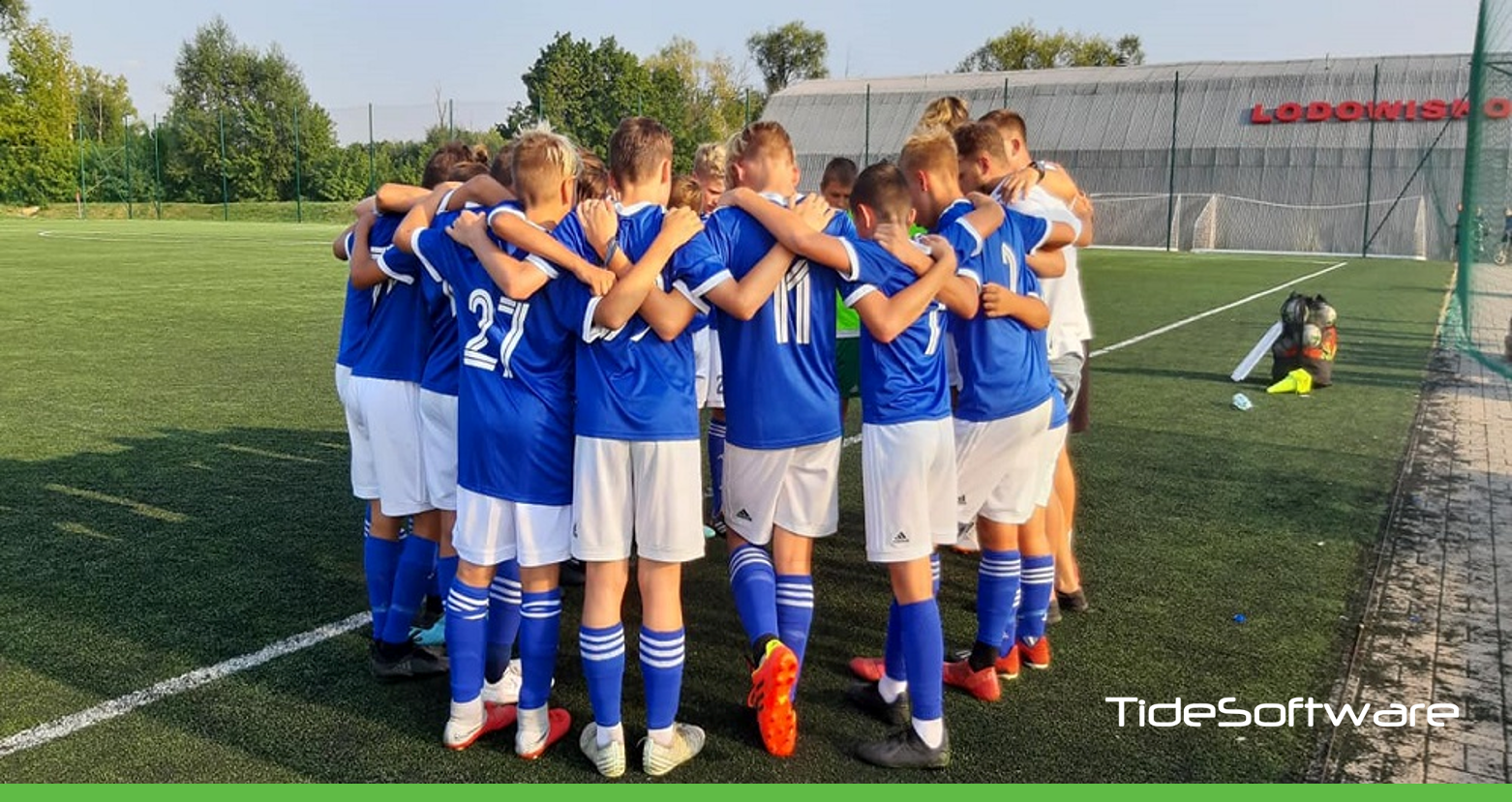 It was a really good season for MKS Piaseczno 2006. A fantastic boys’ game and their effort paid off – the team is promoted to the 1st provincial league and strives for Extraleague

We are proud to support so talented and ambitious young football players. Congratulations! We keep our fingers crossed for the success in the next season. We are with you!

A Tough Season Crowned with Success

The last season was not the easiest for MKS Piaseczno 2006. The start in the 2nd league was a great challenge for the team, which as it turned out, motivated the boys to fight. They gave their best by winning 9 out of 10 matches and thereby taking the 1st place in the 2nd league. They also reached the best goal difference among all 24 second-league teams. This is not the end of the list of successes. After play-offs with KS SEMP the team got promoted to the 1st provincial league by scoring a decisive goal in added time of the rematch.

We finished the last season in a very good mood. The promotion to the 1st provincial league was our aim, which we managed to achieve. I am proud of the boys as they made a huge progress in the past season, which they proved on the pitch multiple times. They deserve a big hand and acknowledgment. – Mariusz Arak, MKS Piaseczno 2006 coach says.

A Good Start in the 1st League

How exciting it was! On the last Wednesday the boys from MSK Piaseczno 2006 provided their supporters with a great dose of adrenaline during the first match in the 1st league. The inauguration of the season turned out to be equally fierce and fruitful as the end of the past season. MKS Piaseczno defeated Delta Warszawa 3:1 with no loss of control over the course of the match. There are 13 matches more to be played in the fight for getting to Extraleague. We keep our fingers crossed!

We do not rest on our laurels and we are intensively planning the next season. This time the goal is striving for Extraleague, in which as many as 8 best teams of Masovian Voivodeship take part. We are also planning to strengthen the current team with the next 3-4 players. I think that our chances for playing in Extraleague are absolutely viable. – the coach adds.