MKS Piaseczno of 2006 year got a new sponsor. Tide Software Company funded a set of new football kits and donated money for further development of the team. On the front of the team’s jerseys the white logo of Tide Telco, one of Tide Software services which guarantees a complex voice telecommunication, is now placed.

The sponsorship agreement with the partner was signed at the beginning of March and is going to last until the end of August 2019. MKS Piaseczno 2006 in new outfits has already won third place in HARY CUP 2019, which took place on the 16-17 of March in Łódź. The team also defeated older friends from Sokołów Podlaski (3-0) during a sparring match on the 23rd of March.

A Polish company Tide Software has been present on the market for over 10 years already. Since the very beginning it consistently performs its mission by putting people first. Social responsibility and support for local communities are highly significant for the company. That is why it willingly engages in charity actions as well as supports the young generation of athletes. In 2013 Tide Software sponsored the racing team of Paweł Hankiewicz, who won the title of Polish Champion in Polish Rally Championship of 2013 in the HR Class. A year later the company helped materially in the organization of the 10th Marcin Rowiński Memorial during which young football players were competing for the transitional cup. In 2019 Tide Software gladly supports youth sports clubs, including MKS Piaseczno. 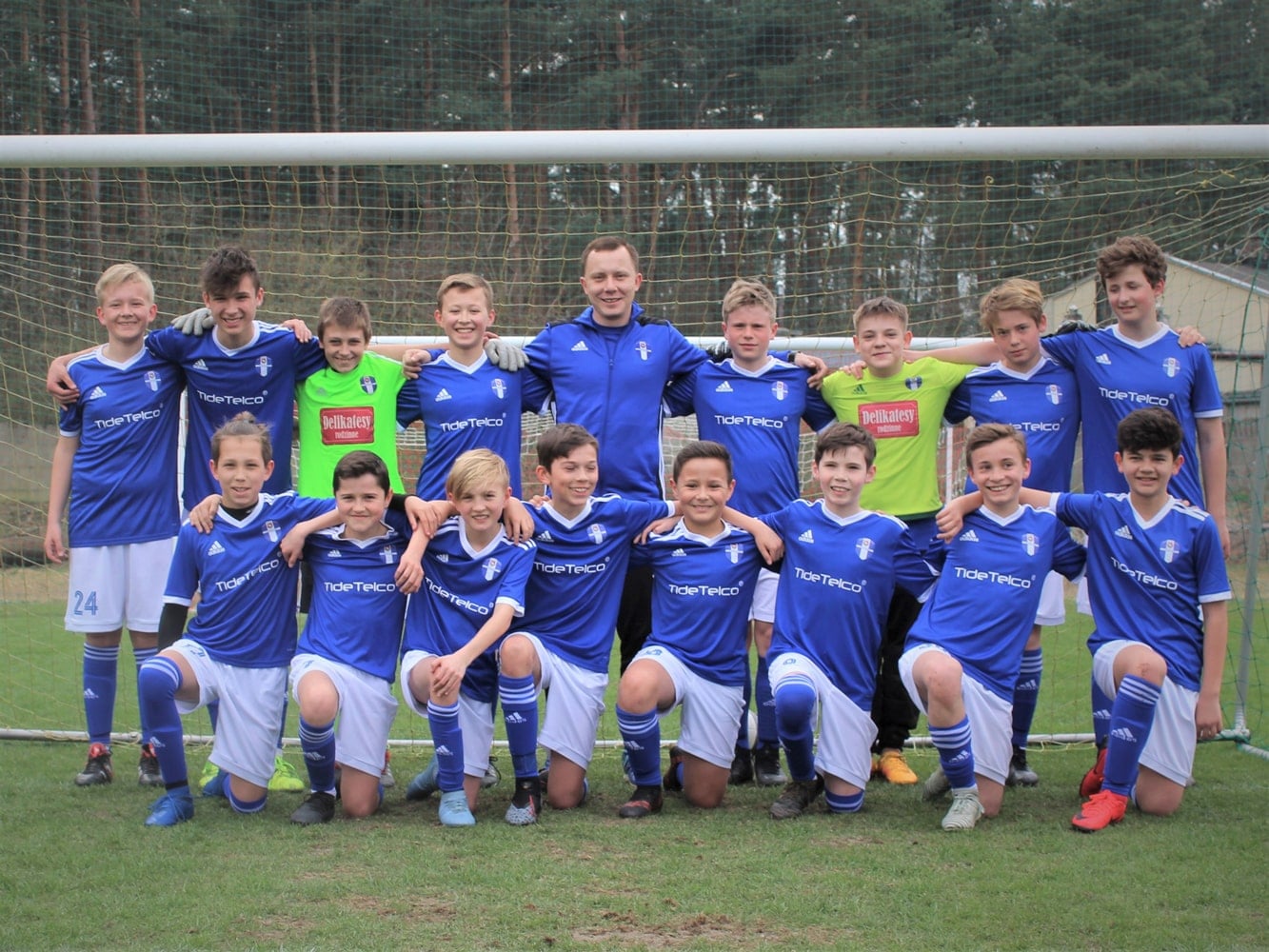