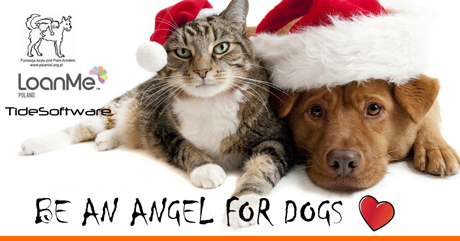 Our crew willingly engages in charity actions of various kind. In 2017 we supported children from Foundation “Pomóż Im”. Whereas this year, we decided to help doggies from the animal hospice Staruszkowo. We could offer our support within the 2nd edition of the action “Zostań Psim Aniołem” (Eng. “Be an Angel for Dogs”) organized by Joanna Krupa and the company LoanMe.

The One and Only Animal Hospice in Poland

Staruszkowo is the only place like that in Poland. Krystyna Seemayer, who has a big heart for dogs and cats, is its founder. She took care of dozens of old, often ailing four-legged animals as she wanted to create them a safe place which they had never had. The hospice needs additional financial resources for further activity. That is why Joanna Krupa, known for her support for animals, together with LoanMe organized a charity banquet to get financial support for Staruszkowo. 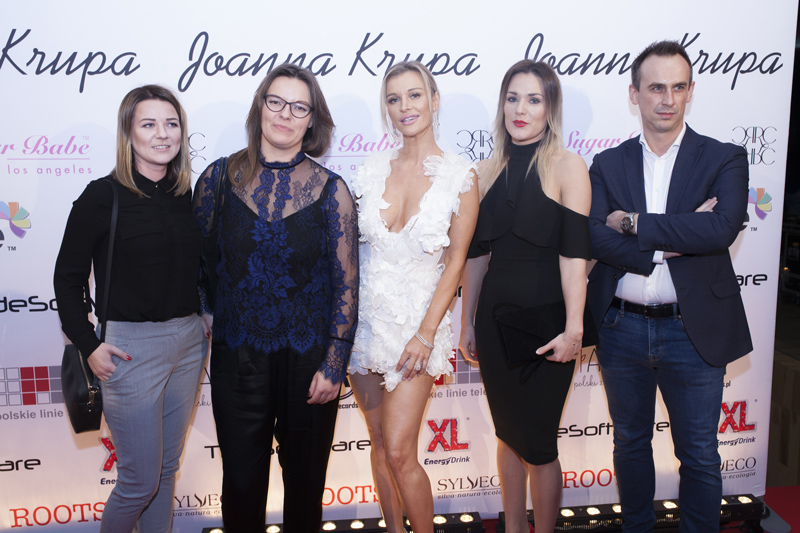 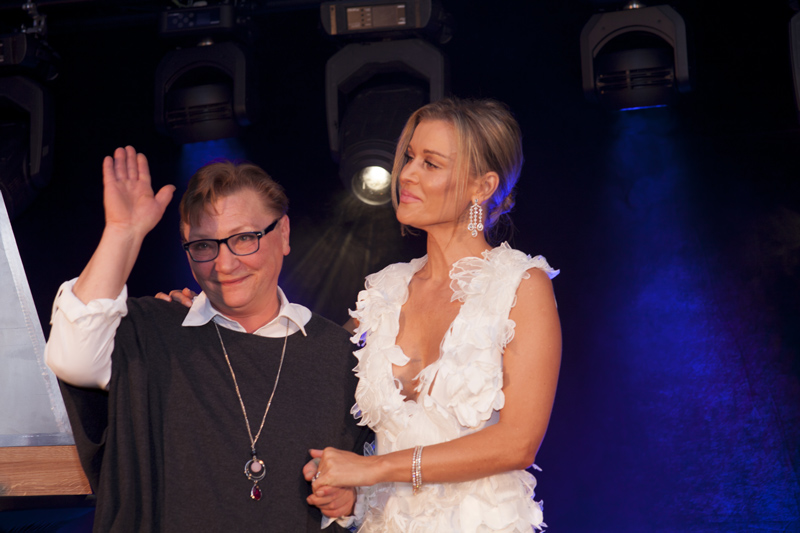 The charity banquet was the highlight of the 2nd edition of the action. Plenty of celebrities known for their love for four-legged friends took part in the event. Some of them were: Joanna Jabłczyńska, Magdalena Pieczonka, Katarzyna Moś, Jakob Kosel, Fit Lovers, that is Pamela Stefanowicz and Mateusz Janusz, as well as the winner of the 7th edition of Top Model - Katarzyna Szklarczyk. 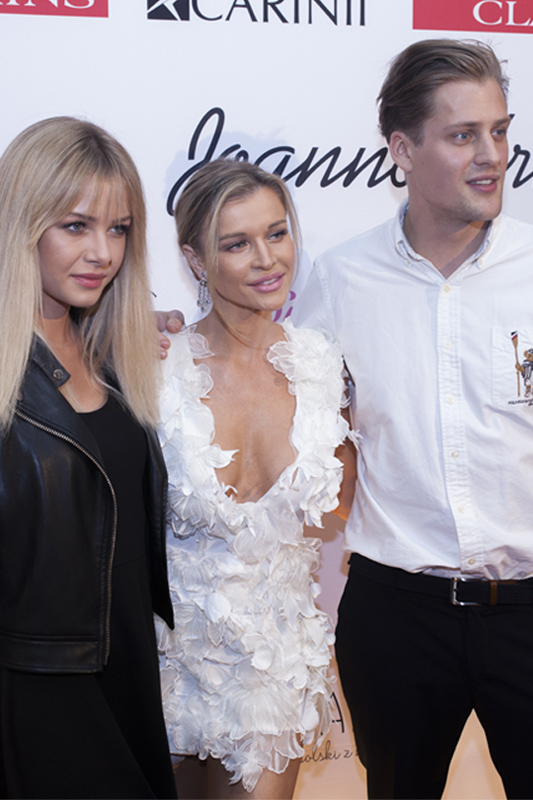 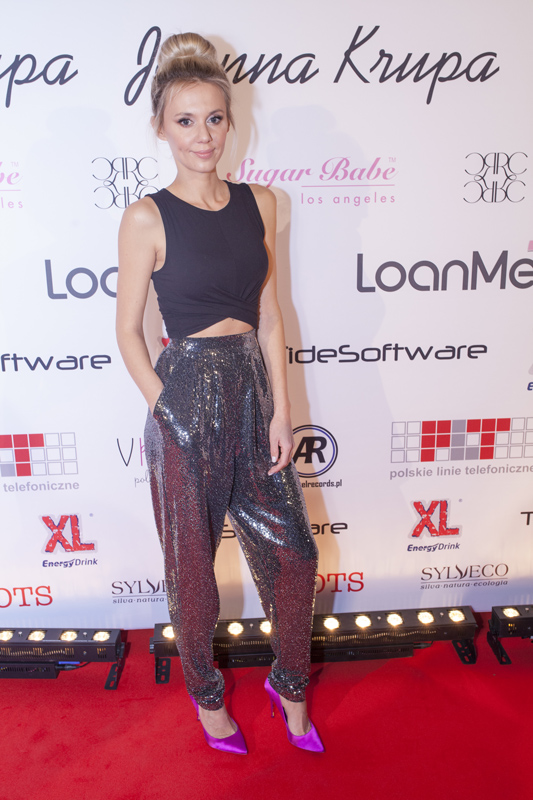 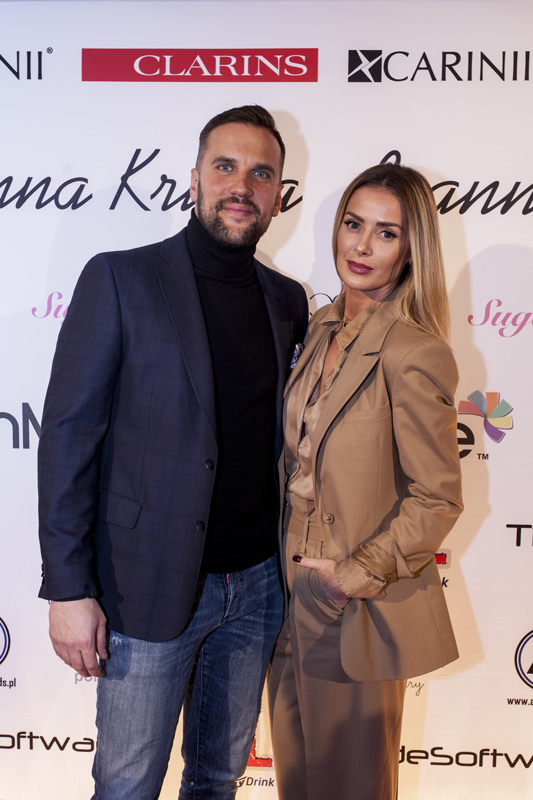 The Auction in Aid of Staruszkowo Hospice

The main aim of the banquet was gathering as much financial resources for the animal hospice Staruszkowo as was possible. Participants could take part in the auction of prizes donated by partners. For the cause Tide Software provided two bestseller novels written by Wojciech Miłoszewski, together with the author’s dedication and autograph. The climax of the evening was the charity auction of Joanna Krupa’s dress in which she performed in a recording presenting TVN autumn schedule. Thanks to the engagement of the participants of the auction, the sum of 57, 200 zloty was raised. 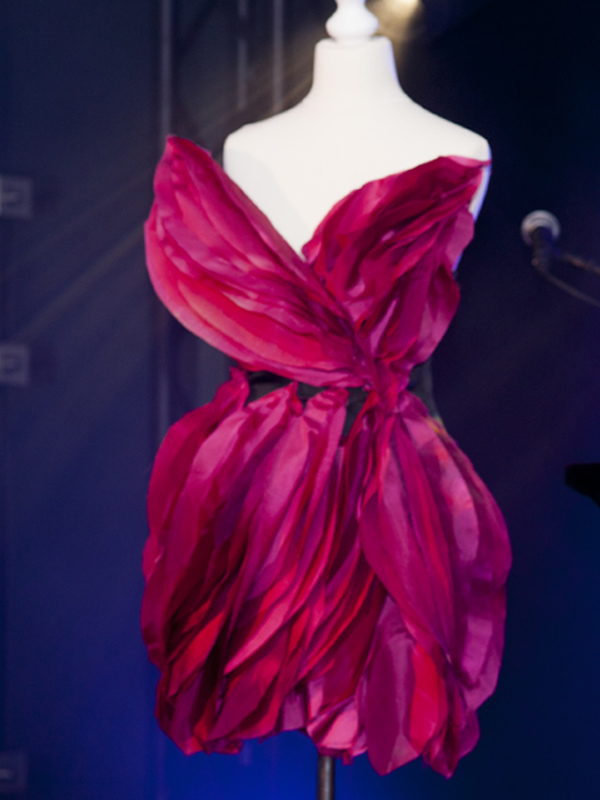 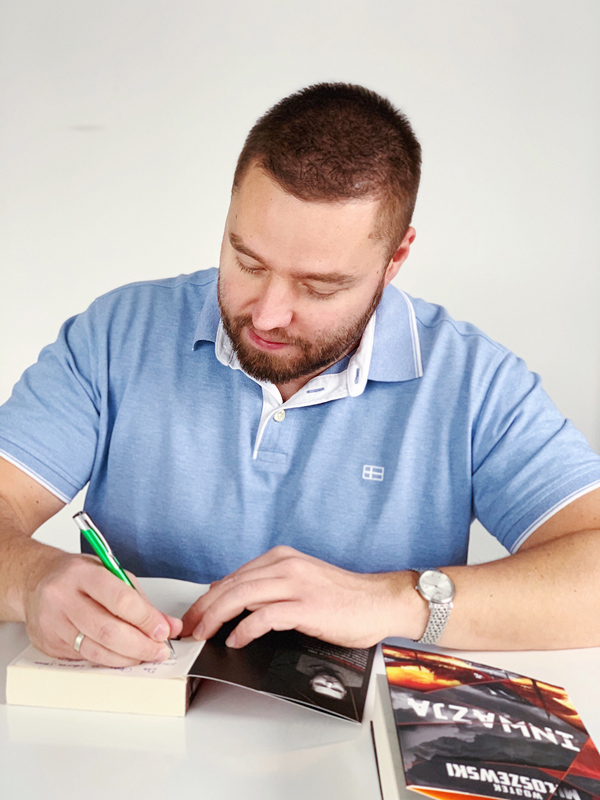 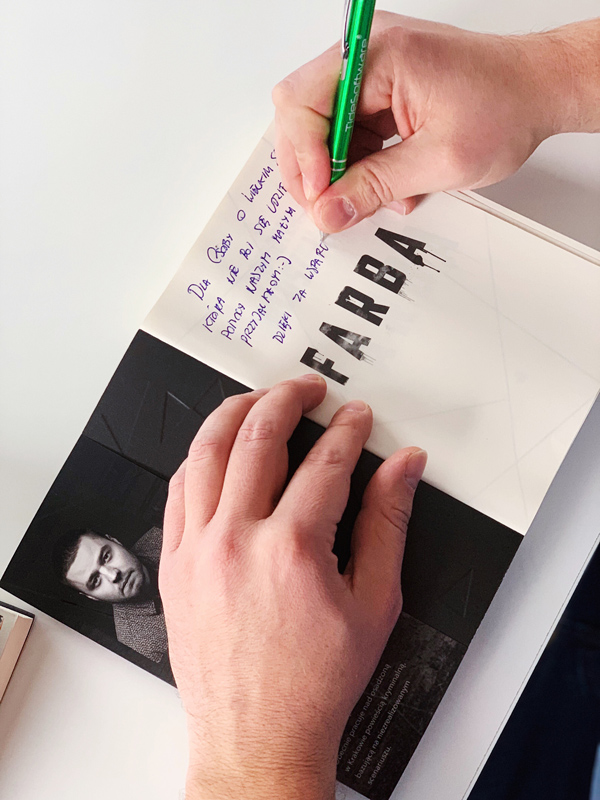 A magnificent concert of Natalia Kukulska was a pleasant final of the banquet. 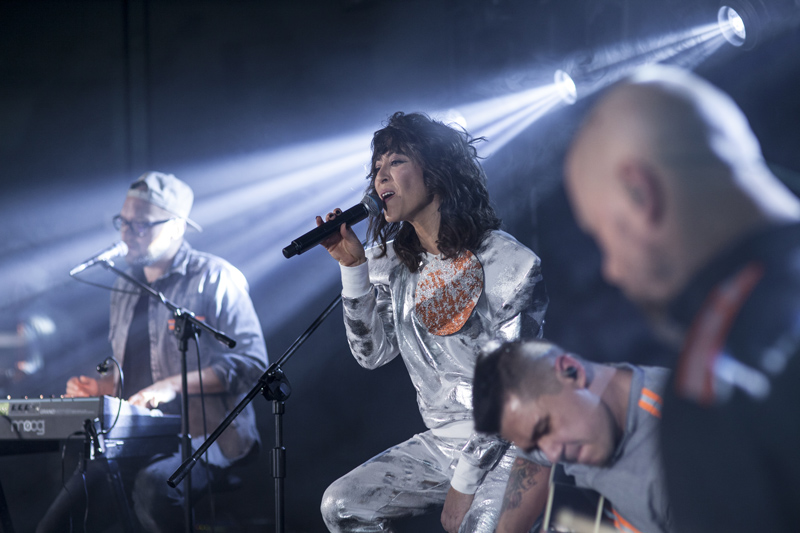 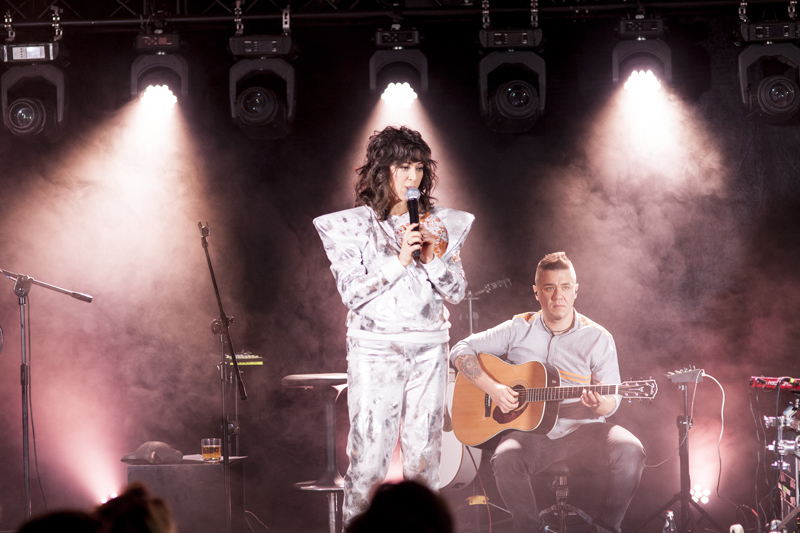