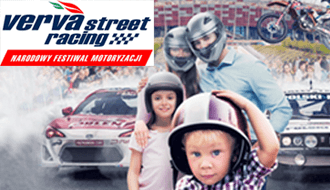 The biggest automobile event in Central and Eastern Europe, Verva Street Racing 2016 as soon as this Saturday 17th September. During the Rallycross, Tide Software will be represented by Poland’s Champion, Paweł Hankiewicz.

Tide Software on the racetrack

It is already the 6th edition of the event organized by Orlen. It has gathered already 1500 sport and high performance vehicles and over 4000 viewers. This year, on PGE Narodowy we will meet the best Polish drivers in their powerful cars. On specially prepared track we will see the amazing Rallycross race with the participation of The Poland’s Champion Paweł Hankiewicz in Tide Software colors.

Get into the rally car in Tide Software colors

We invite all motoring fans for the meeting with Paweł Hankiewicz. The Poland’s Rallycross Champion will represent his team at PIT PARTY from 1 pm to 8 pm. Tide Software’s guests will be able to get into Paweł Hankiewicz’s rally car, listen the rattle of engines, look at the engine and have the opportunity to ask many questions to Paweł Hankiewicz and his team. 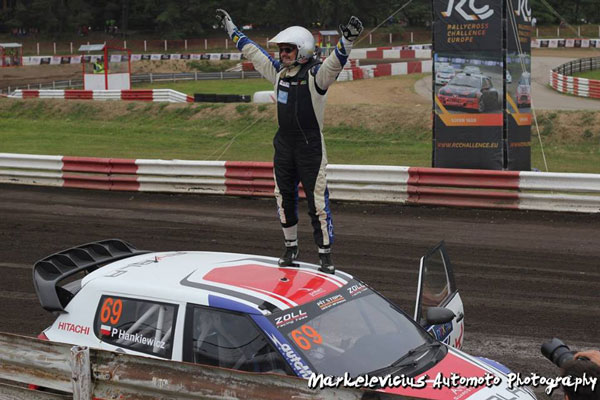 Worth to come with kids

The organizer provides plenty of attractions for the kids: fairytales cars, trampoline, Xbox zone and driving lessons. It is worth to add, the main star of the event will be 12-year old Jasiek Borawski, who will present his drifting skills.

What plays in the soul?

The motorcycles and cars engine roar is not all, what we can hear. The event will be honored by the concerts of Margaret, Afromental, Cleo and Kayah.

Hear we do not live just telecommunication and work in Tide Software.

Let yourselves get carried away by Power on PGE NARODOWY on 17 September. Free entrance.